Initially, Christ the King Lutheran Bach Society of Houston had a “church choir” image; they sought a modern appeal.

The new logo, or the heart-shaped seal, was a spinoff of the original crowned Bach seal. It was partly inspired by Milton Glaser’s 1977 “I LOVE NY” campaign. The goal was to provide the organization with a spirited, modern, and accessible appeal. The high point of this consulting project was raising a motion to shorten the name, which was passed by a unanimous vote. 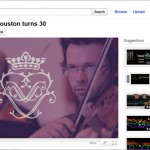 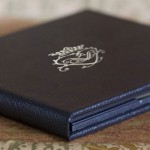 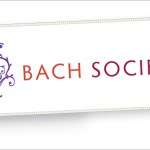